Stefaan has been a consultant for over 18 years, and the last 3 years he has worked as Test Competence Centre Lead and Test Manager for the Core Insurance Renewal program at Belfius Insurance.
As a Senior Manager he was responsible for starting up testing and test centers for Itineris, ING and Colruyt.
On demand of the client he switched his career to Project Manager and got his PRINCE2 Practitioner certification what helped him in expanding his knowledge and interest in the overall project methodology and software development life cycle.
At Colruyt Group services he was responsible for the Centre of excellence Project Life Cycle of the IT solutions and also responsible for the transfer of the Centre of Excellence of Testing that he has build up in the last year to Colruyt India.
For Accenture he mainly worked in Amsterdam as Test manager for an SAP implementation and the merge between Douwe Egberts and Mondelez Coffee.
End 2015 he decided to start his own company specialised in Test Management. 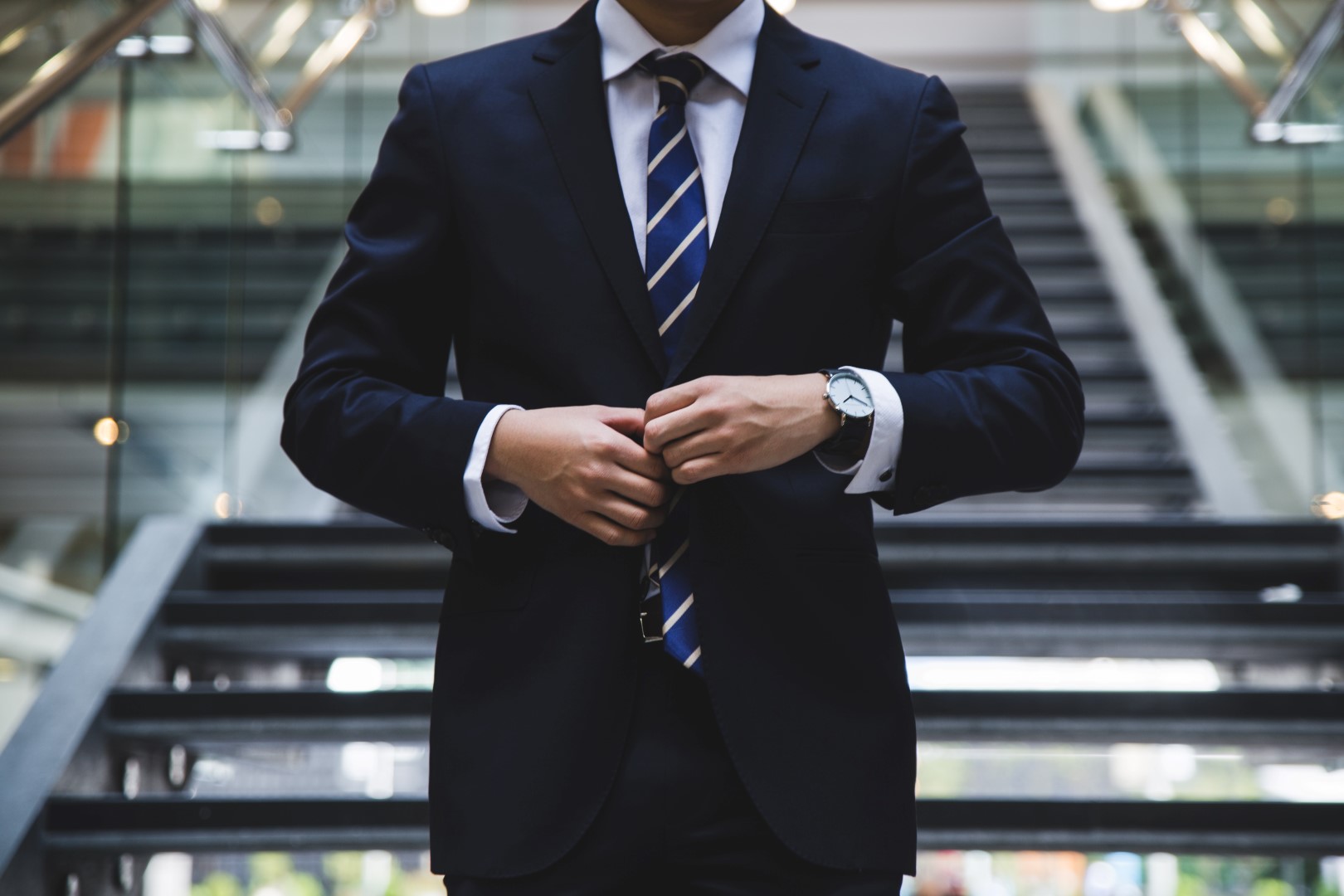 Some of our Consultants 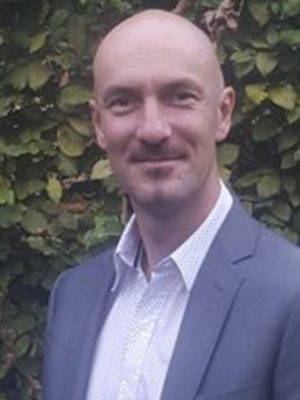 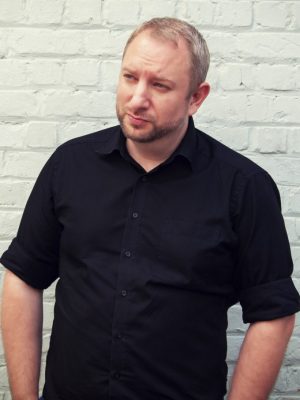 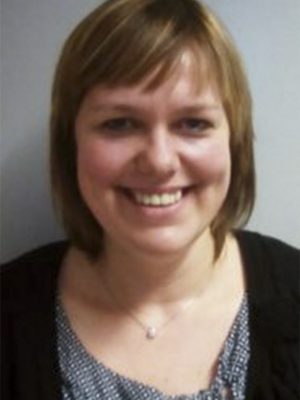 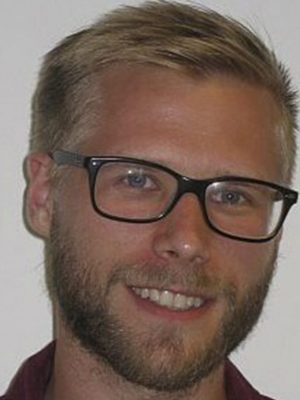 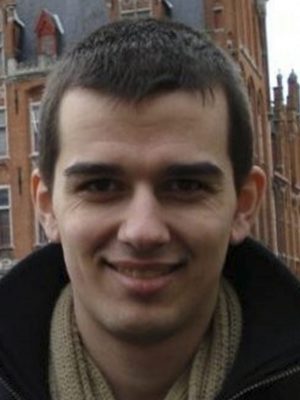 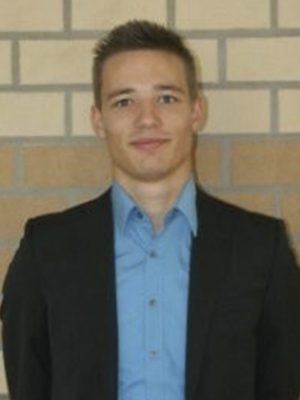 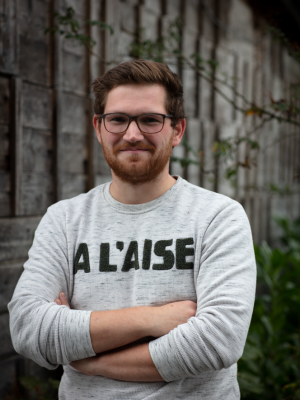 Test Consultant
We use cookies on our website to give you the most relevant experience by remembering your preferences and repeat visits. By clicking “Accept All”, you consent to the use of ALL the cookies. However, you may visit "Cookie Settings" to provide a controlled consent.
Cookie SettingsAccept All
Manage consent

This website uses cookies to improve your experience while you navigate through the website. Out of these, the cookies that are categorized as necessary are stored on your browser as they are essential for the working of basic functionalities of the website. We also use third-party cookies that help us analyze and understand how you use this website. These cookies will be stored in your browser only with your consent. You also have the option to opt-out of these cookies. But opting out of some of these cookies may affect your browsing experience.
Necessary Altijd ingeschakeld
Necessary cookies are absolutely essential for the website to function properly. These cookies ensure basic functionalities and security features of the website, anonymously.
Functional
Functional cookies help to perform certain functionalities like sharing the content of the website on social media platforms, collect feedbacks, and other third-party features.
Performance
Performance cookies are used to understand and analyze the key performance indexes of the website which helps in delivering a better user experience for the visitors.
Analytics
Analytical cookies are used to understand how visitors interact with the website. These cookies help provide information on metrics the number of visitors, bounce rate, traffic source, etc.
Advertisement
Advertisement cookies are used to provide visitors with relevant ads and marketing campaigns. These cookies track visitors across websites and collect information to provide customized ads.
Others
Other uncategorized cookies are those that are being analyzed and have not been classified into a category as yet.
OPSLAAN & ACCEPTEREN